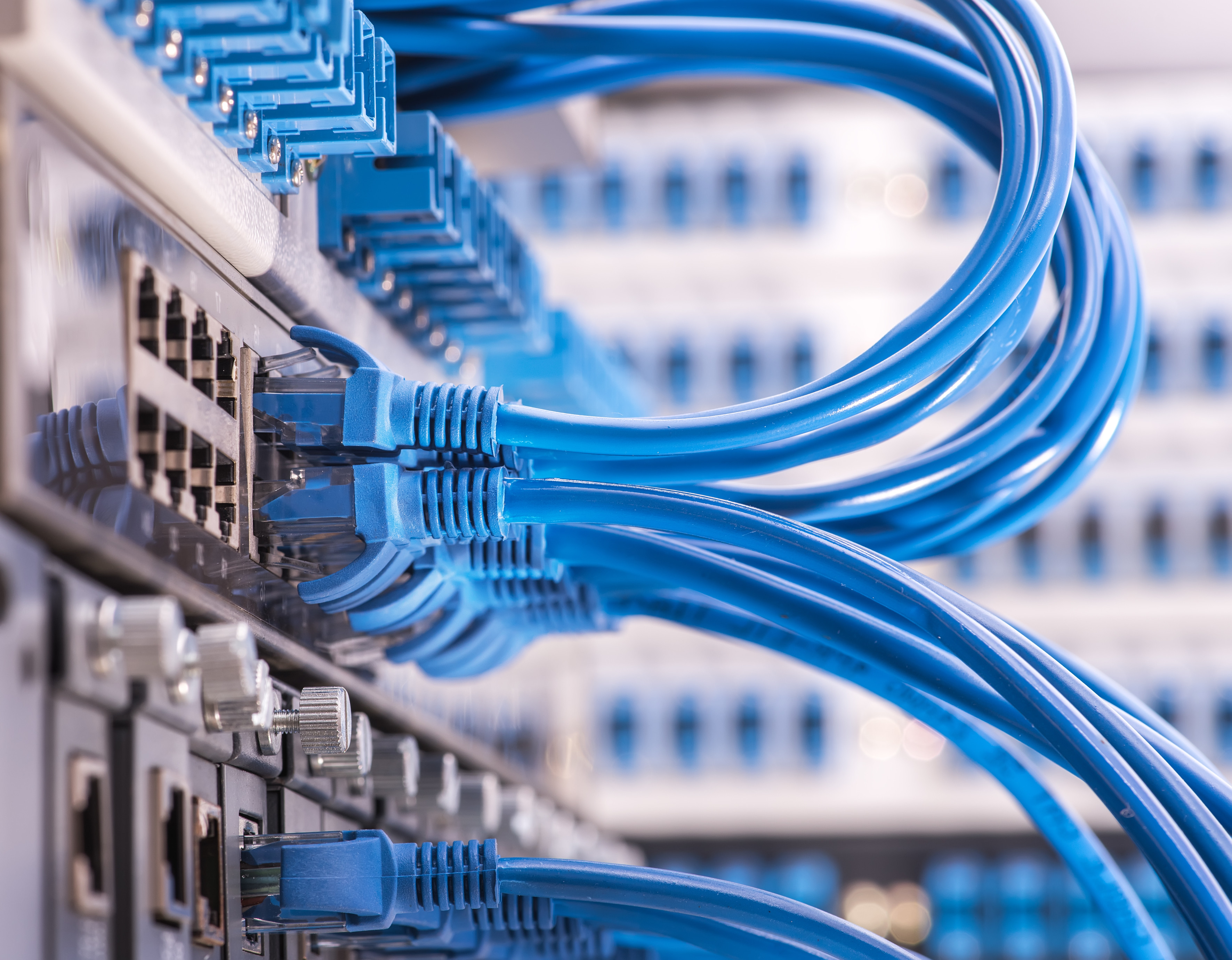 Data centers are continually searching for ways to push more data at a faster rate. The increased demand for swifter enterprise-class data transport has resulted in substantial changes in Ethernet speeds in the data center.

Carrier Ethernet has become the networking norm in the past few years as customer data-center servers are required to handle the massive amount of traffic from smarter, data-intensive applications, IoT devices, and more.

The Need For Increased Speed

If we talk about enterprise data centers, they are trying to catch up as currently, we have only seen 10 GbE, which is much slower for adaptive networking, especially in this demanding business environment. However, as the Ethernet speeds are increasing at an accelerated rate, it is likely that we will see enterprise data centers upgrading to at least 100 GbE.

There are many reasons why data centers require higher speeds, the primary one being the significant growth of hyper-scale networks from tech giants such as Amazon, Facebook, and Google. Furthermore, the availability of higher Gigabit Ethernet products at a lower price has also amplified its demand, supplemented by an increased amount of data load and private networking.

In addition to that, workloads are becoming more adaptable and flexible as organizations branch away from the conventional enterprise data center. Enterprises are becoming more mobile, more distributed and more hyper-scale oriented, which further warrants the need for adaptive networking and fast speed in data centers.

Other important reasons include usage of data for multiple applications, including, but not limited to, financial trading, traffic management, car and airplane design, private networking, social media drug discovery, and even national security. Most data centers are considering fiber backbone for their Ethernet cable to support increased GbE speeds, higher bandwidth, and future expansions.

Another important reason is the requirement for fast and high-speed ports and an increased amount of data being driven from the dense edges of the network, which is further driving the advancement in this area. It will be fascinating to see how high-speed Ethernet boosts data center needs in the future.

Network, security, and application performance are critical to business operations. Adaptive and responsive data services are our specialty. Transform your technology connectivity, today!

Like most businesses, your employees, aka users, rely on the Internet to connect to your business applications to perform their daily tasks. If they’re doing this via a public Internet connection, there are risks involved. These types of scenarios relate to vulnerabilities like hacking, viruses, and/or possibly leaking private customer data.

Situations like these are the very reason why it is so important to bypass a public Internet connection and go with a business-grade private line connection to ensure your data is secure and that the connections are reliable; especially as the data traverses between business applications and services from the cloud back to the office.

Direct Connect is a network service that allows a customer, aka a business, to establish a dedicated network connection between a location, or office, and your business data center or colocation environment.

Massive Networks offers a Direct Connect Service that features a select number of Cloud and Network Service Providers who supply connectivity services to Buyers and Partners as an alternative to connecting over the public Internet.

Through the Massive Networks Direct Connect Service, Service Providers are able to achieve this objective by leveraging a choice of private interconnections instead.

How Can Service Providers Participate?

Service Providers who are looking to Connect to our Cloud Marketplace and participate in our private interconnection from interested Massive Networks customers can provision the enterprise-grade secure service through of our flexible interconnection options.

Who Needs This Service?

Though everyone would be a great answer, not all businesses are ready to make the switch. The types of customers who would benefit from this type of secure service are businesses that are looking for a more secure option in order to follow compliance regulations. A business can connect to any of our cloud provider partners to achieve a private network connection, ensuring a safer and more consistent network experience than public Internet-based connections.

To learn more about our direct connect services, click here.

Chat with one of our Network Engineer Specialists!
With years of experience under our belt, we can help you identify the best option for your business.
Contact Us

This site uses cookies. By continuing to browse the site, you are agreeing to our use of cookies.

We may request cookies to be set on your device. We use cookies to let us know when you visit our websites, how you interact with us, to enrich your user experience, and to customize your relationship with our website.

Click on the different category headings to find out more. You can also change some of your preferences. Note that blocking some types of cookies may impact your experience on our websites and the services we are able to offer.

These cookies are strictly necessary to provide you with services available through our website and to use some of its features.

Because these cookies are strictly necessary to deliver the website, you cannot refuse them without impacting how our site functions. You can block or delete them by changing your browser settings and force blocking all cookies on this website.

These cookies collect information that is used either in aggregate form to help us understand how our website is being used or how effective our marketing campaigns are, or to help us customize our website and application for you in order to enhance your experience.

If you do not want that we track your visist to our site you can disable tracking in your browser here:

We also use different external services like Google Webfonts, Google Maps and external Video providers. Since these providers may collect personal data like your IP address we allow you to block them here. Please be aware that this might heavily reduce the functionality and appearance of our site. Changes will take effect once you reload the page.