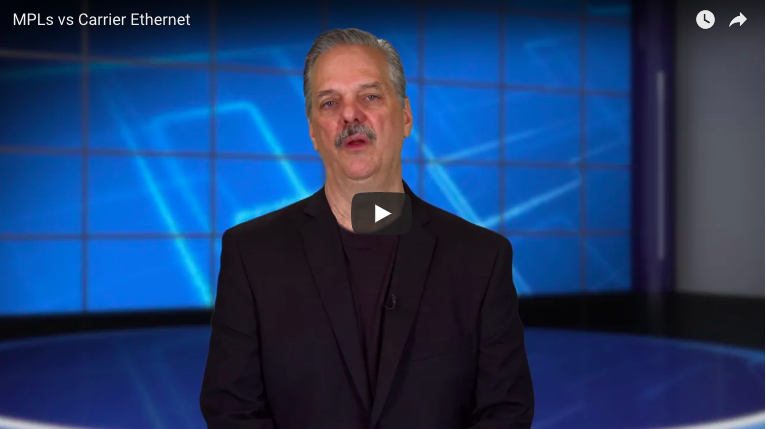 3 Advantages of Using Carrier Ethernet for Your Business 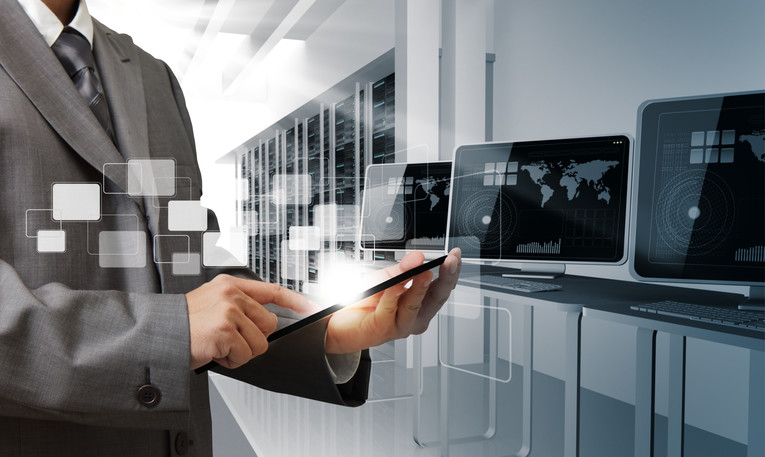 A lot of network managers overlook Carrier Ethernet as a viable option for unified communications management. With the increase of VoIP and Communications usage, the pressure on WAN (wide area network) has increased. Making testing the durability of legacy technologies, for instance, frame relay, a slow process. This led IT decision-makers to look for highly […]

Carrier Ethernet: 4 Reasons Why You Should Be Using It 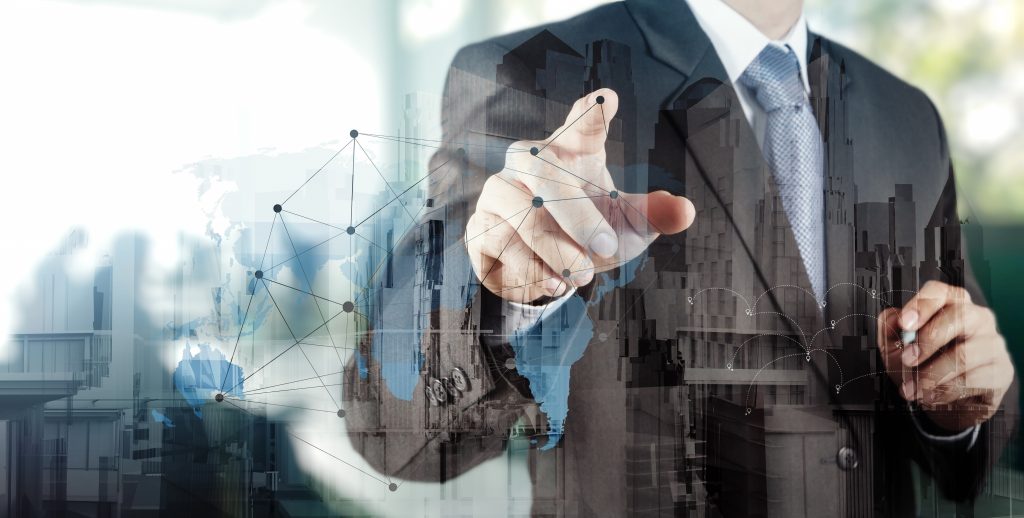 In this highly modern and tech-savvy world, one needs to go well beyond the standard technological differences and difficulties and focus on the advancements in the field of it. This modernization has tipped the scales in favor of LAN converted WAN technology, Carrier Ethernet. Carrier Ethernet has emerged as one of the most feasible and […] 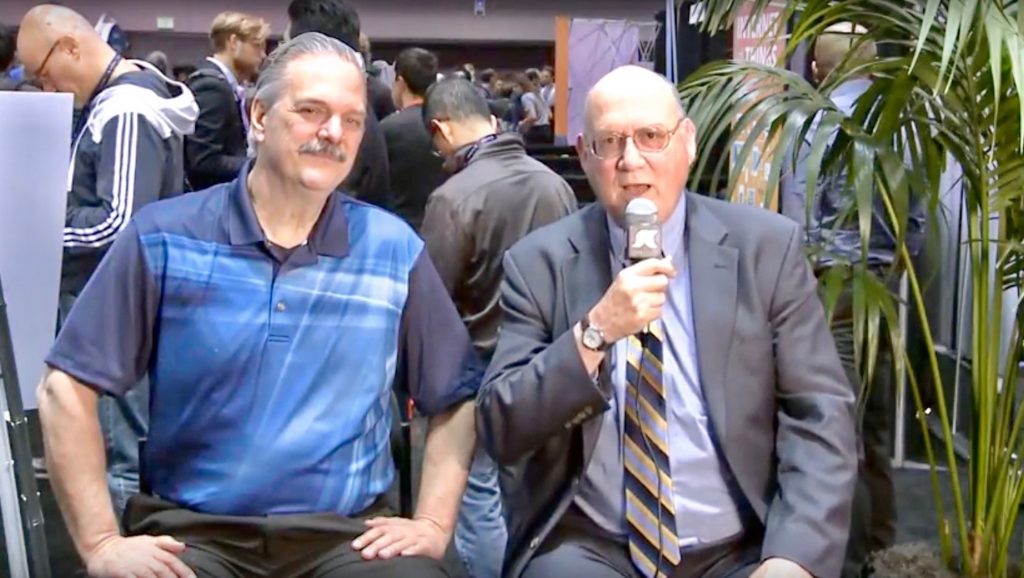 Is MPLS A Dying Technology? 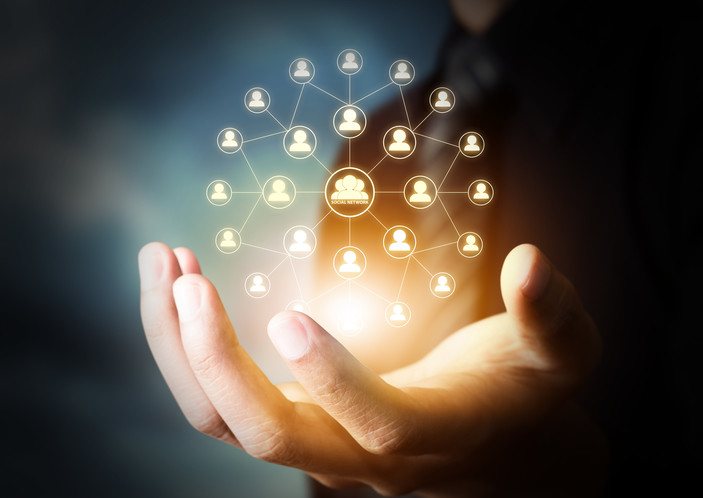 The market is changing. What is useful today may not be useful tomorrow. No matter what problem a technology may currently solve, most of it is doomed to fade and die out. Either that or a technical engineer will develop a bigger and better version of it.

Providing data transport solutions for Businesses and Managed Service Providers across the U.S.A and to over 56 countries worldwide.

Get A Quote Today