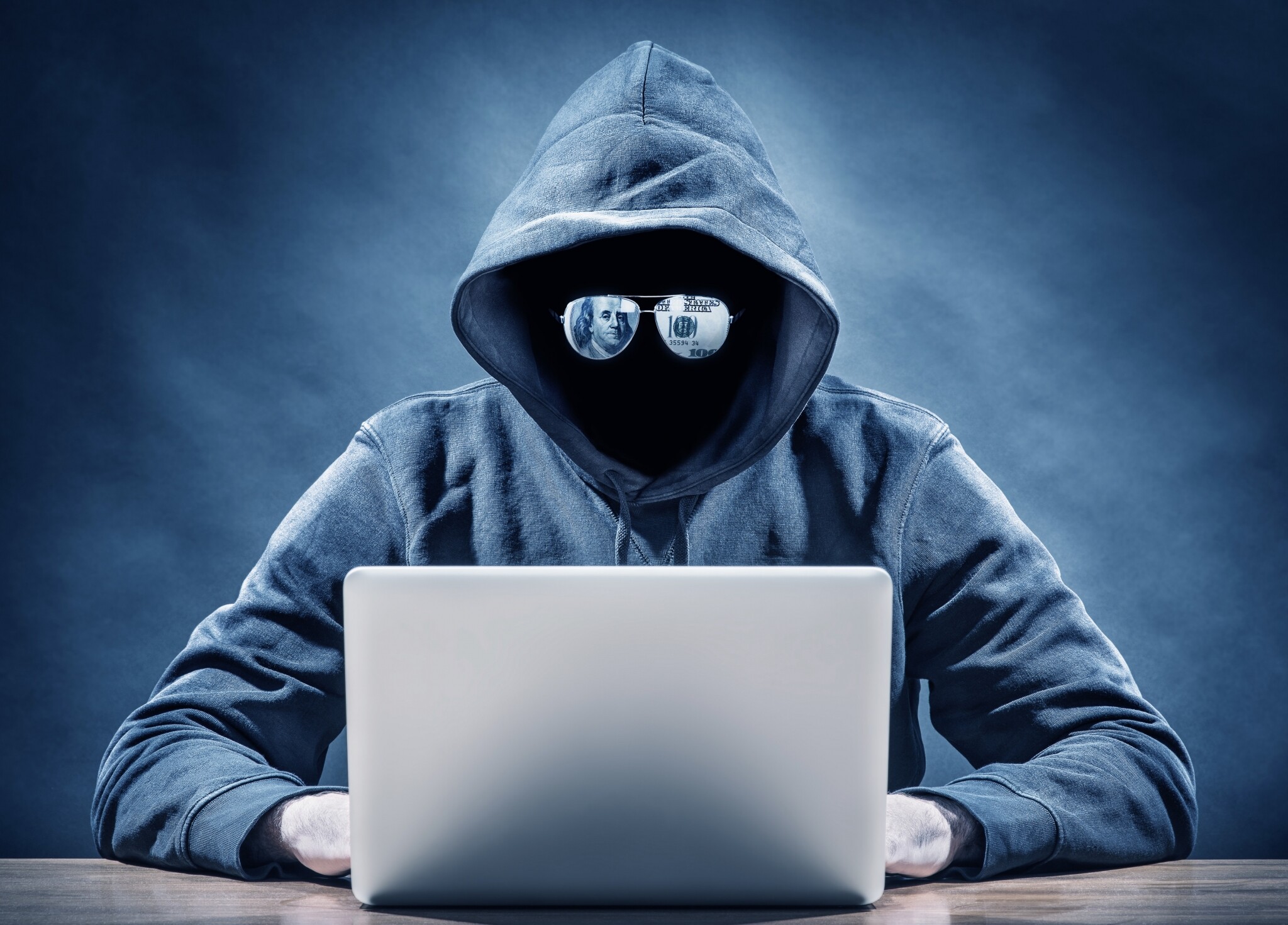 Similar to every technology, firewalls have also changed over the past few decades.

A firewall is a security device for the network that monitors both incoming and outgoing traffic over a network and allows or blocks the network traffic according to its programmed security rules. For a quarter of a century, these firewalls have served as the first line of defense in network security. Firewalls create a barrier between secured and controlled in-house networks. They also decide whether to trust an external system or not, such as the Internet.

In modern-day firewalls, you get to see more than just a packet inspection. Because of their proven ability to block malicious traffic from accessing the corporate networks and guard the most valuable assets of organizations, firewalls have become ubiquitous throughout their IT landscapes.

How Have Firewalls Evolved Over the Years?

Firewalls were invented as a software tool to regulate access from mainly free and non-targeted network security threats. Over the years, firewalls have evolved into exclusive hardware devices. As the appliances, firewalls are enforced to adjust according to the continually rising performance demands. With the increasingly sophisticated attacks, firewalls are also required to embrace additional security functionality. With the introduction of the public and private cloud services, a division of firewalls needed to get back to their software state and virtualized form.

The contribution of a firewall towards a cyber-ecosystem has been refined with evolution. Having progressed from a simple access guard, a few forms of modern firewalls act as a highly sophisticated cyber defense system. The evolved firewalls have taken on the extremely challenging, tough, and sneaky adversaries. Next-Generation Firewall (NGFW) solutions and the multi-solution Unified Threat Management (UTM) are the two examples of evolved firewalls.

The Latest Trends in Firewall Security

Modern-day firewalls, also known as next-generation firewalls at present depend more on a similar analysis of the application layer. However, evolved firewalls are more focused on deep-packet introspection. To this extent, evolved firewalls can be highly effective in the execution of different security features such as detecting and preventing intrusions, integration of user ID, firewalls for Web applications. Another latest trend in Firewall security is the integration of Virtual Private Network (VPN) services into firewalls. This has become a common practice by most enterprises because it enables off-site employees of an organization access company resources while interacting over an unprotected network such as a public Wi-Fi.

Adaptive and responsive data services are our specialty. To gain a better understanding of your network performance get a FREE Network Assessment today!

Is MPLS A Dying Technology?

What Is Direct Connect, Exactly?

Chat with one of our Network Engineer Specialists!
With years of experience under our belt, we can help you identify the best option for your business.
Contact Us

Network vs. Security: Collaborating In An Evolving Market
Scroll to top

This site uses cookies. By continuing to browse the site, you are agreeing to our use of cookies.

We may request cookies to be set on your device. We use cookies to let us know when you visit our websites, how you interact with us, to enrich your user experience, and to customize your relationship with our website.

Click on the different category headings to find out more. You can also change some of your preferences. Note that blocking some types of cookies may impact your experience on our websites and the services we are able to offer.

These cookies are strictly necessary to provide you with services available through our website and to use some of its features.

Because these cookies are strictly necessary to deliver the website, you cannot refuse them without impacting how our site functions. You can block or delete them by changing your browser settings and force blocking all cookies on this website.

These cookies collect information that is used either in aggregate form to help us understand how our website is being used or how effective our marketing campaigns are, or to help us customize our website and application for you in order to enhance your experience.

If you do not want that we track your visist to our site you can disable tracking in your browser here:

We also use different external services like Google Webfonts, Google Maps and external Video providers. Since these providers may collect personal data like your IP address we allow you to block them here. Please be aware that this might heavily reduce the functionality and appearance of our site. Changes will take effect once you reload the page.

Thanks for subscribing to our news! We'll be in touch soon.